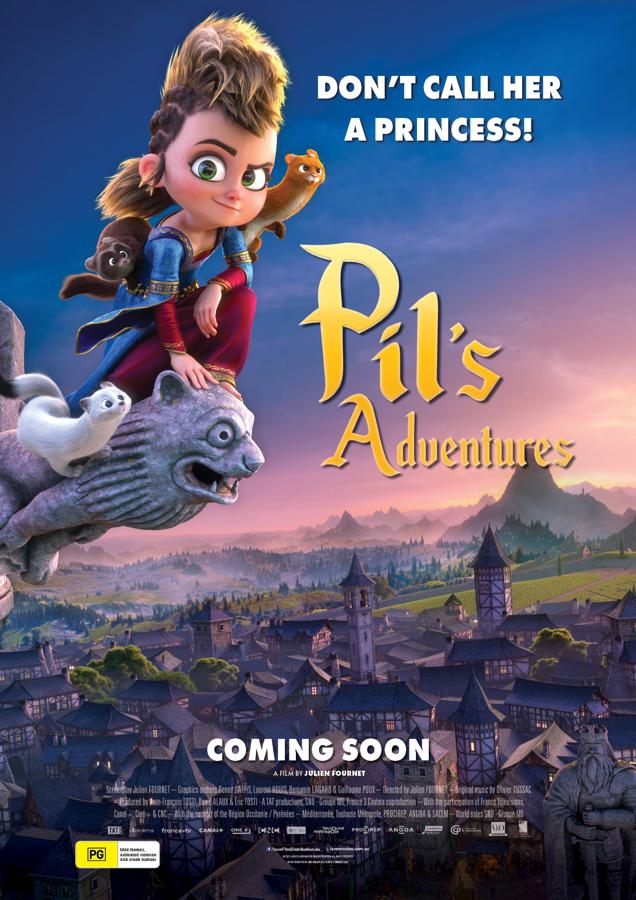 From the Cursed Forest to the Glen of the Beast, Pil and her unlikely companions live their greatest adventure and find the family they never had.Pil is a young orphan living in the medieval city of Foggyburgh. One day, the cruel regent Tristain curses Roland, the heir to the throne, by changing him into a “chickat” (half chicken, half cat). To save Roland and the kingdom, Pil embarks on a quest for the antidote, along with Graubart, a clumsy guard with a good heart, Jiggler, a young loony jester, and her three tamed weasels. This adventure will turn the entire kingdom upside down, and teach Pil that nobility can be found in all of us.