Live Music
G Play trailer
Back To What's On
4:00 pm 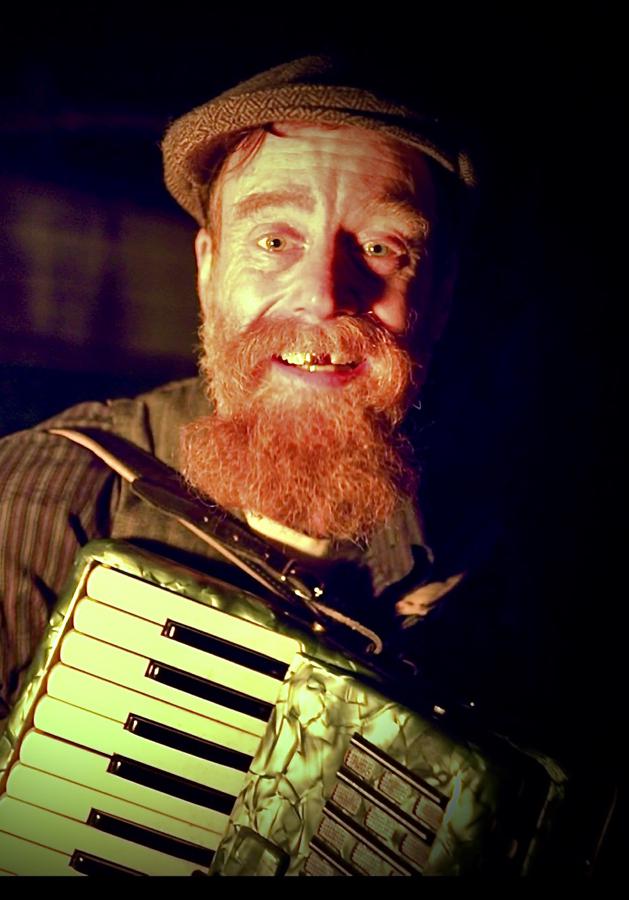 A storyteller by nature, with a quirky sense of humour, Leif Larkin will take you on a journey through diverse Realms of Music using instruments from around the world, including the Harp, Greek Bouzouki, Piano accordion, Bohdrán, Ngoni, low whistle and more with a sure lean to the Celtic traditions. Larkin grew up in a travelling and musical family of Irish descent, his Uncle, Tony Doyle, a celebrated wind instrumentalist led traditional Irish sessions throughout his childhood. In his teenage-rebel years he rejecting his Celtic musical roots and got into heavy metal music until, by the time he was 17 he was 'bored by the heavy stuff' and travelled to Nimbin, where another uncle taught him guitar and he has never looked back. Since then he has made an infamous name for himself as talented renaissance man of the arts, as a circus performer, a theatre worker, a film maker and multi instrumentalist. In his more recent years he has fallen back in love with his Celtic roots, and is a amazing musician to sit beside as he traverses the globe through his instruments.